Your source for all things Rachel Bilson
Candids

Rachel on the set of “Take Two” in Vancouver

Rachel Bilson is seen yesterday film scenes for ‘Take Two‘ inside a covered parking lot in Vancouver. Check out the pictures:

Hello everybody! I am the new owner of RachelBilson.Net, I’m really excited!!!! i will upload the new candids of Rachel stay tuned at the gallery!! 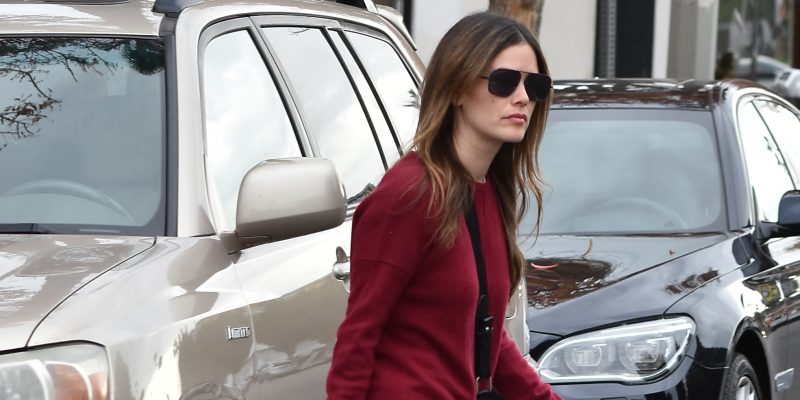 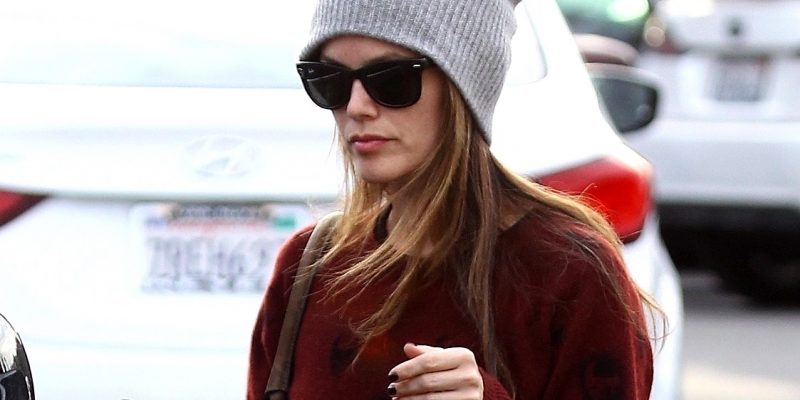 Rachel Bilson was spotted shopping in Studio City, CA, in a gorgeous winter outfit last December 28. Check out the pictures:

Rachel goes to coffee shop with a friend 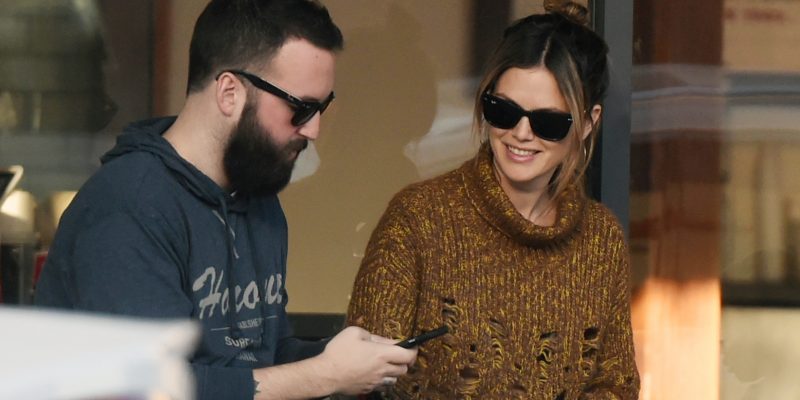 Rachel Bilson was spotted on Monday (December 04) at a coffee shop in LA with her friend George. She was wearing jeans, a brown sweater and sunglasses. Check out +30 HQ Pictures: 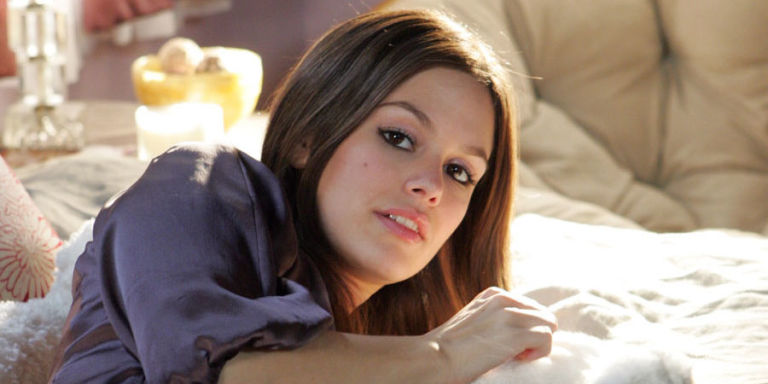 The upcoming series will be called Take Two, according to Vulture, and will star Bilson as a former actress who played a police officer, and who then ends up working with a real private investigator.

Castle, for those who didn’t catch it, followed the partnership of Richard Castle the mystery novelist and Beckett the police detective. See the similarities?

The news of Rachel’s latest TV project follows the whispers that she’s leaving country music drama Nashville after appearing in the series for just one season.

Bilson had a recurring role in the show as Alyssa Greene, who had a fun ‘will they/won’t they’ thing with Deacon Claybourne.

Despite sharing a kiss during the season five finale, if the rumours are true then we guess no, they won’t be getting together after all.

Meanwhile, the original star of Castle, Stana Katic, has signed on for Amazon’s latest original series Absentia, a gritty murder mystery about an FBI agent caught up in a serial killer case. 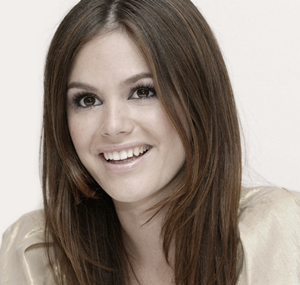